What is money? | Money explained

What exactly is money?

Definition: Money is something that’s widely accepted as payment for goods and services. 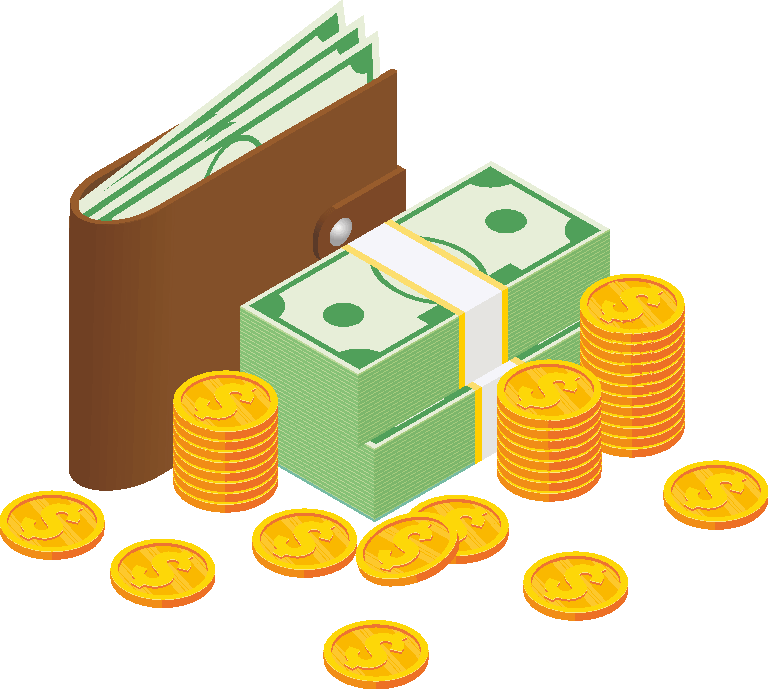 Before currency existed, people used to barter (exchange) objects for one another.

Barter is extremely simple. It’s based on an economic concept, known as the coincidence of wants. Basically you trade something you have (an object), or you provide a service, in exchange for another object the other person has, or a service they can provide.

Unfortunately though, it’s often difficult to find a person, who wants what you have, and can provide what you want in exchange. That is the reason for the next evolution in money: commodity money.

What is commodity money?

Commodity money is money whose value comes from a commodity of which it is made. Commodity money consists of objects having value or use in themselves (intrinsic value) as well as their value in buying goods.

A key feature of commodity currency is that the value is directly perceived by its users. Since payment by commodity generally provides a useful good, commodity money is similar to barter, but is distinguishable from it in having a single recognized unit of exchange. For example, in 1945, cigarettes were briefly established as a form of money in PoW camps. In another example, in US prisons after smoking was banned in 2003, prisoners started using containers of mackerel fish fillets as a form of money, because they have a fairly standard cost and are easy to store.

Pretty early on, metals established themselves as a great form of commodity money. It was quite simple, a government usually placed a mark or symbol on a metal token, typically made from gold or silver, which were chosen because of their scarcity. If the coins are issued at a face value (the value printed or depicted on the coin) higher than its costs, the government gains a profit known as seigniorage.

Commodity money made from precious metals is not to be confused with the latest iteration of money: fiat money.

What is fiat currency and how is it different from gold coins?

Fiat money is money issued by a government that is backed only by the government that issued it. The value of fiat money is derived from the relationship between supply and demand and the stability of the issuing government, rather than from the intrinsic value of the coins or bills themselves. Most modern currencies are fiat currencies, including the U.S. dollar, the euro and other major world currencies.

So how exactly is fiat currency different from a commodity currency?

So which category does cryptocurrency fit in?

Bitcoin has been labeled as both digital cash and digital gold. On the one hand, it mimics many of the characteristics of a commodity currency, such as scarcity, fungibility etc, and it isn’t backed by a government, however even though it has some fundamental value (the cost of electricity of mining it), it has no use outside of its protocol. You can see why people still haven’t agreed on how to categorize cryptocurrencies yet.

Some key questions about money

What is a currency, in short?

A currency can be anything that is a universal medium of exchange for goods and services.

What is face value?

Face value is the value printed or depicted on a coin or banknote.

What is intrinsic value?

Intrinsic value is the “true” value of something. It can get a bit complicated to calculate, the cost of all things usually boils down to how much human labor is required to produce them.

What is commodity money?

What is fiat currency?

Fiat currency is a government-issued currency that is only backed  by the government that issued it. It usually comes in the form of coins and bills, whose face value is much higher than its intrinsic value.

No one knows for sure who first invented currencies, however historians assume that humans have been experimenting with commodity money as early as 40 000 B.C. The Mesopotamian civilization developed a large-scale economy based on commodity currency, using coins known as shekels, based on weight.

Want a currency that isn’t controlled by a government?

Get some crypto by clicking the link below and signing up.