So, what is Bitcoin?

Bitcoin is becoming an increasingly popular financial instrument, although not everyone understands it’s fundamentals. This article promises to fill the void for anyone still catching up with Bitcoin by answering basic questions such as:

This article also provides an overview of more advanced concepts such as what a blockchain is, as well as how BTC payments, and wallets work. 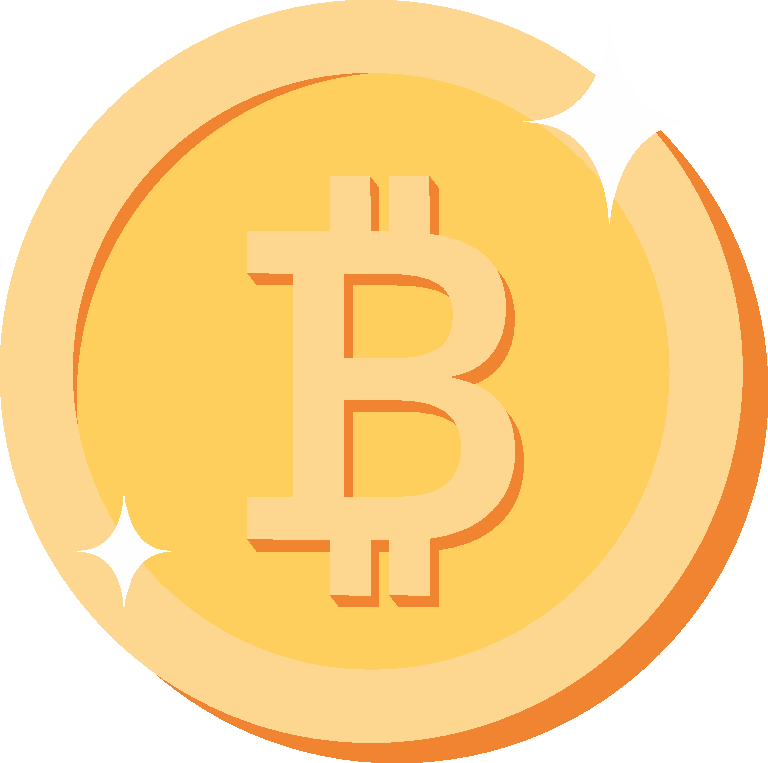 So, what really is Bitcoin?

Bitcoin is an appealingly simple concept: It’s a digital currency that enables secure peer-to-peer transactions on the internet.

Unlike services like PayPal, which rely on the traditional financial system for authorization to transfer money and on existing debit/credit accounts, BTC is decentralized: two people, anywhere in the world can send bitcoin to each other without the involvement of a bank, government or other institution.

Every transaction involving BTC is tracked on the blockchain, which is similar to a bank’s ledger, or the journal of customer funds entering and leaving the bank. Simply put, this is a record of every transaction ever made with Bitcoin.
Unlike a bank’s ledger, the Bitcoin blockchain is distributed across the network. No company, country, or third party has control; and anyone can be part of this network.

There will never be more than 21 million bitcoins. It is a digital currency that cannot be inflated or manipulated under any circumstances.

You don’t have to buy an entire Bitcoin: you can only buy a fraction of it if that’s all you want or need.

What is Blockchain Technology?

Bitcoin’s blockchain infrastructure introduced a revolutionary method of storing financial data that is accessible to everyone and completely transparent. It was co-developed using open source code and does not belong to any person or organization. Instead, blockchain maintenance is carried out with the collective power of millions of computers checking every transaction and then adding it to the “blocks”. Collectively verified transactions cannot be modified or deleted, so all Bitcoin payments are final and undisputable.

What is Bitcoin Mining?

Once a new block is created in the blockchain, which occurs approximately every 10 minutes a reward of 6.25 BTC gets distributed across all participants. This is a reward for the so-called ‘mining’ process, which is spending the electric and computational power for the maintenance of the network. Mining involves a lot of people and specialized companies worldwide and creates the basic value of Bitcoin.

The system generates new bitcoins automatically and self-regulates the speed of this process, so there is no way to circumvent the global rules and earn BTC faster, other than through scaling the investments with mining hardware and spending more on electricity bills. The reward per block halved in 2020 and will continue halving every 4 years until 21 million BTC are generated.

Satoshi Nakamoto, a pseudonymous person or team first described the technology in a 2008 white paper.

Bitcoin is completely transparent. All transactions are public, traceable, and permanently stored in the blockchain. BTC addresses are the only information used to define where funds will be allocated and where they will then be sent. These addresses are privately created from each user’s wallets. Since users usually have to reveal their identity in order to receive services or goods, BTC addresses cannot remain completely anonymous. The BTC network is also a peer-to-peer network and it is also possible to identify a user’s IP address.

Regulations vary country-by-country and there isn’t any unified legislation yet. BTC is legal to own and trade in almost all European countries and you can expect to see national financial regulators become increasingly interested in BTC and other virtual currencies, as long as blockchain technologies continue spreading quickly, and the size of the crypto economy keeps growing. The European Union set precedent with the fifth anti-money-laundering EU directive which is the first time “Bitcoin” and “Virtual currency” were outlined in an international legal document.

BTC is the abbreviation for bitcoin.

Is BTC a Cryptocurrency?

Yes, BTC is the first widely adopted cryptocurrency, which is just another way of saying digital money.

Is there a simple definition of bitcoin?

It is digital money that enables secure and transparent peer-to-peer transactions on the Internet.

What is the price of bitcoin?

The current Bitcoin price is available on the Finansiv website.

Is Bitcoin an Investment Opportunity?

Like any other asset, you can make money by buying low BTC and selling high, or lose money in the reverse scenario.

At what price did BTC start?

Get started
Previous Post
NFTs, explained. What is a non-fungible token (NFT)?