What is a blockchain?

What is a blockchain and how do blockchains work?

Cryptocurrencies like Bitcoin and Ethereum are powered by a technology called a blockchain. In its most basic form, a blockchain is a list of transactions that anyone can view and verify. The Bitcoin blockchain, for example, contains a record of every time a person has sent or received bitcoin. Cryptocurrencies and the blockchain technology that powers them make it possible to transfer value online without the need of an intermediary like a bank or credit card company.

Some key questions about blockchains

What is the main advantage of blockchains over the old financial system?

Think about the part of your financial life online, from shopping to investing – and how each of those transactions requires a bank or a credit card company or a payment processor like Paypal in the middle. Blockchains allow these transactions to take place without an intermediary, and without the additional costs and complexity that accompany them.

Is Bitcoin a blockchain?

Bitcoin is a cryptocurrency. And the underlying technology that makes it possible and unique is a blockchain.

How many types of blockchains are there?

Thousands, from those who power Bitcoin, Litecoin, Ethereum, and countless other digital currencies to a growing number that has nothing to do with digital money. 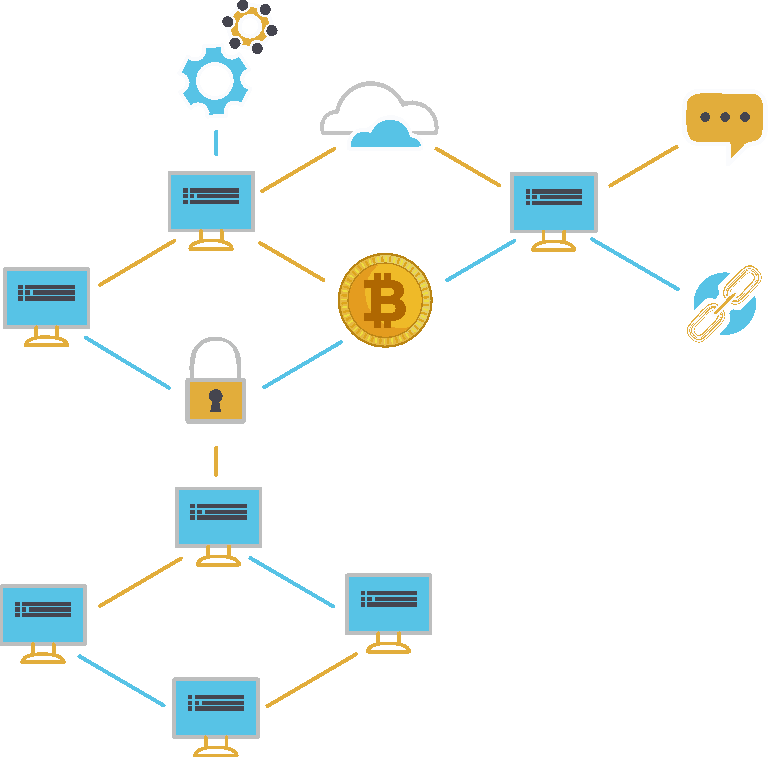