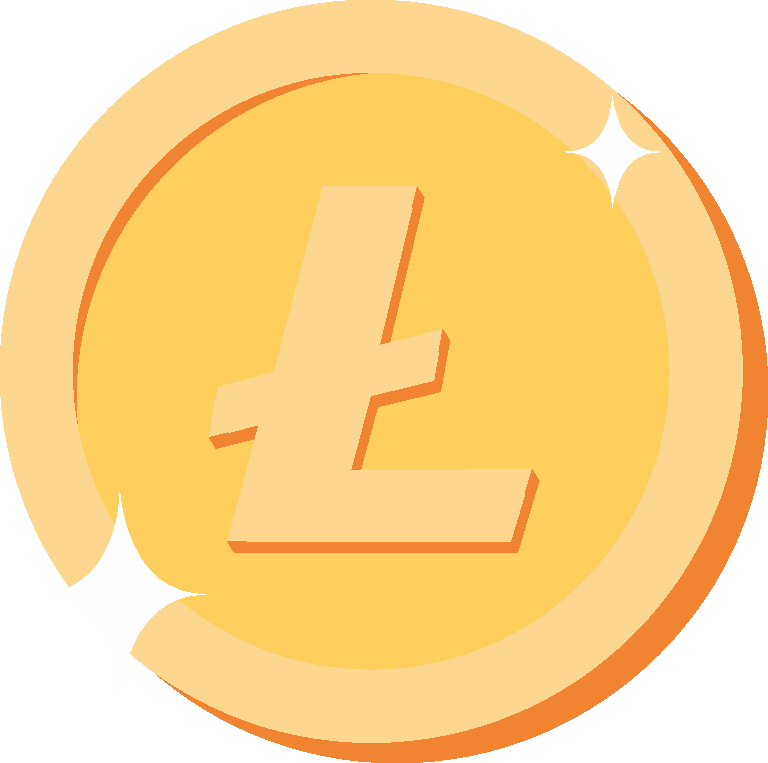 Litecoin is one of the earliest alternative cryptocurrencies created in 2011. It was created by a developer and former Google employee named Charlie Lee – a computer scientist and graduate of the Massachusetts Institute of Technology.

Lee started a career in technology before starting Litecoin and worked for internet giant Google. He later moved to Cryptocurrency Exchange Coinbase as Director of Engineering in 2013.

In late 2017, Lee left Coinbase to continue Litecoin development full-time. Lee is now the executive director of the Litecoin Foundation, a non-profit organization dedicated to the project.

When we look at the technical aspects of Litecoin, the developers were never afraid to give new ideas a chance or implement innovative changes. Because of this open mindset, they implemented SegWit back in 2017, a few months before Bitcoin. That same year, they tested their lightning network by successfully sending 1 Litoshi (LTC’s smallest unit) from one wallet to another. In this sense, Litecoin was ahead of Bitcoin in terms of technological innovation.

Litecoin’s philosophy has never been clear-cut apart from aspirations to become the silver for Bitcoin’s gold. Charlie Lee looked at Bitcoin and wanted to create a light variant of it with shorter confirmation times and a greater maximum number of coins that can be in circulation. The philosophy behind it is that the developers view LTC as a payment method that can be used by anyone.

What sets Litecoin apart from Bitcoin is that it uses a lot less processing power than Bitcoin’s hashing algorithm. Compared to Bitcoin’s blocking time, the LTC network generates network blocks four times faster. It takes an average of 2.5 minutes for this process to complete. The maximum supply of 84 million coins is also four times greater than the maximum number of Bitcoins.

One of the main reasons to use Litecoin is an improved transaction speed. With an average of two and a half minutes between mining each block, transaction times are in most cases faster than Bitcoin transactions.

Also, a lot of tests are carried out on the LTC network, resulting in a faster deployment rate of upgrades and changes in the network compared to BTC. For example, the Segregated Witness upgrade was first implemented on the LTC network before being adopted by the BTC network. This also has to do with the fact that the community behind LTC is more united than the Bitcoin community, partly because of the fact that its creator isn’t anonymous.

Because of its lower value, LTC can be considered a good starting point for exploring the world of cryptocurrency. It also seems to be more accessible from a psychological point of view, which makes it a great option for anyone looking to get familiar with cryptocurrencies. The developers had one goal in mind: to develop a lighter version of Bitcoin. They managed to achieve their goal and even surpass Bitcoin in some ways, such as transaction speed and maximum supply. Still, with a maximum supply of 84 million coins ever created, Litecoin is also a scarce digital asset with a finite supply.

Litecoin has proven itself to be a strong and secure cryptocurrency with a large community and a long history without much drama. There seems to be a strong focus within the team and community, and it works well as a digital currency while not pretending to be anything else.

LTC is as versatile as BTC

LTC can also be used to pay for goods and services using payment processors that accept Bitcoin and other cryptocurrencies on behalf of merchants.

It is also widely traded on most of the major cryptocurrency exchanges, including Finansiv, which makes its market very liquid.