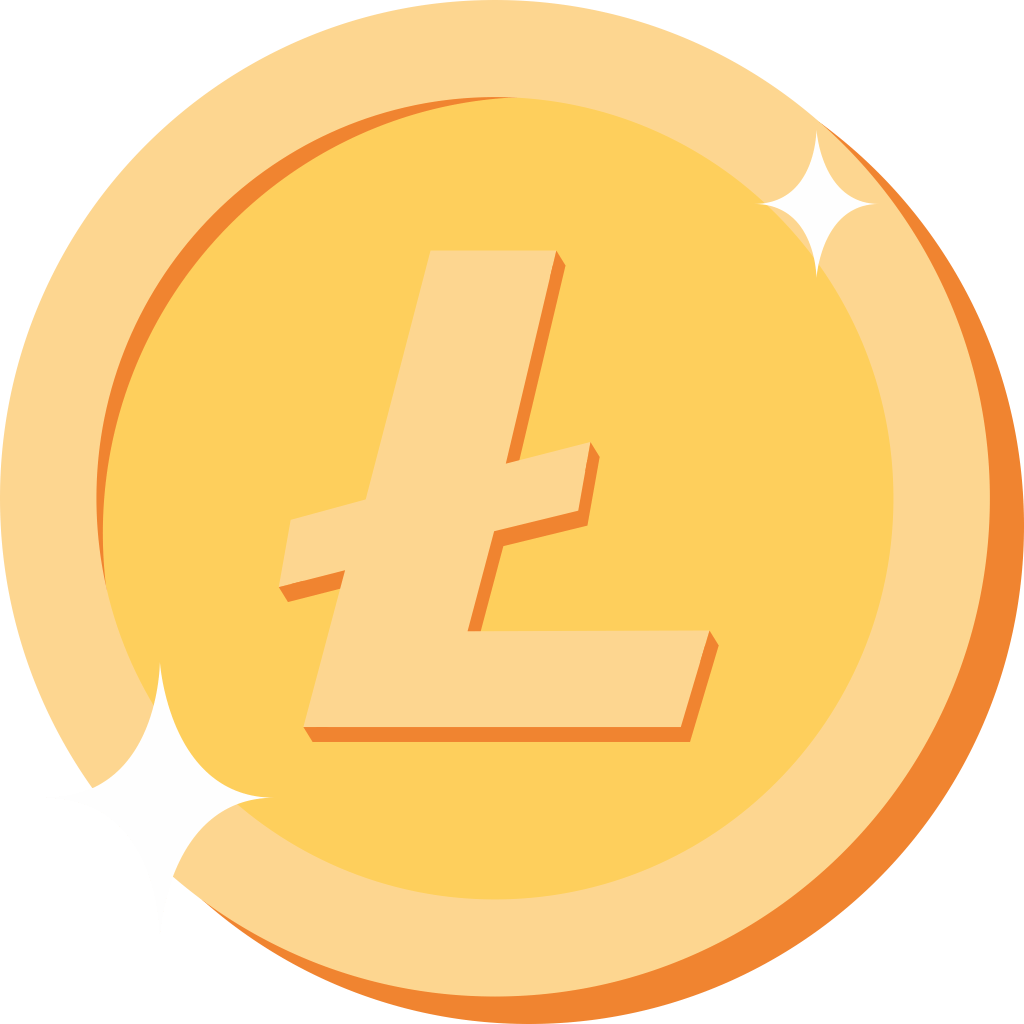 Litecoin was an early bitcoin spinoff, released in October 2011, In technical details, litecoin is nearly identical to Bitcoin.

There are some key differences, however, such as shorter block time which means faster transaction confirmation, as well as a maximum supply which is four times higher.

LTC was created by a developer and former Google employee named Charlie Lee who is a computer scientist and MIT graduate.

Many people view Bitcoin and Litecoin like gold and silver. The two are very similar, however, the Litecoin developers are often first to implement new ideas and innovative changes to the protocol.

This makes Litecoin always ahead of Bitcoin in terms of technological development, as well as more practical, due to it’s lower transaction fees and faster confirmation time.

Is Litecoin a good investment?

LTC can be considered a good starting point for exploring the world of cryptocurrency because of its lower value. It also seems to be more accessible from a psychological point of view, which makes it a great option for anyone looking to get familiar with cryptocurrencies.

Litecoin is a popular and secure cryptocurrency with a large community and a long history without much drama.

With that said, nobody can predict the future of the project or the Litecoin price tomorrow or 10 years from now.

Never invest more than you can afford to lose and always do your own research! 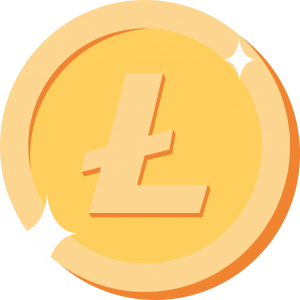 How to buy Litecoin at the best price?

Get some Litecoin at the best price.